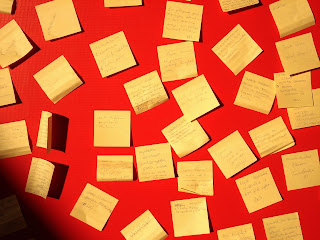 My Storybook Link is here.

Popular posts from this blog 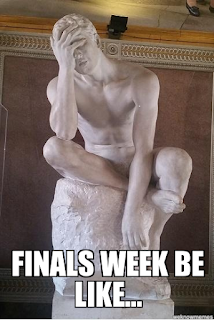 I did get both readings done this week. I have found that reading two or three of the stories involved in the readings, and then doing another assignment for a different class, or doing a chore around the house, before going back to the readings and repeating the process works best. In my opinion, I did my best writing this week in this class. I am very proud of the way my Storybook project is coming along. I especially like the chapter I revised this week, about Andromache. I think that I did a really good job of telling their stories instead of the story of the Trojan War. I also think that I managed to give Helen, Cassandra, and Andromache thoughts and emotions—to give them life—while still staying true to what we know of their stories. I tried not to change too much of them. I have not noticed connections between what I am doing for this class and what I am doing for other classes. This class is very much unrelated to any of my other classes. However, I have noticed that my writin
Read more 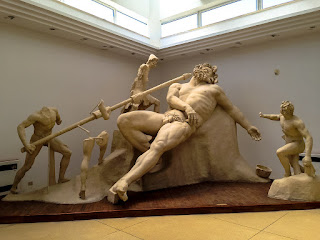